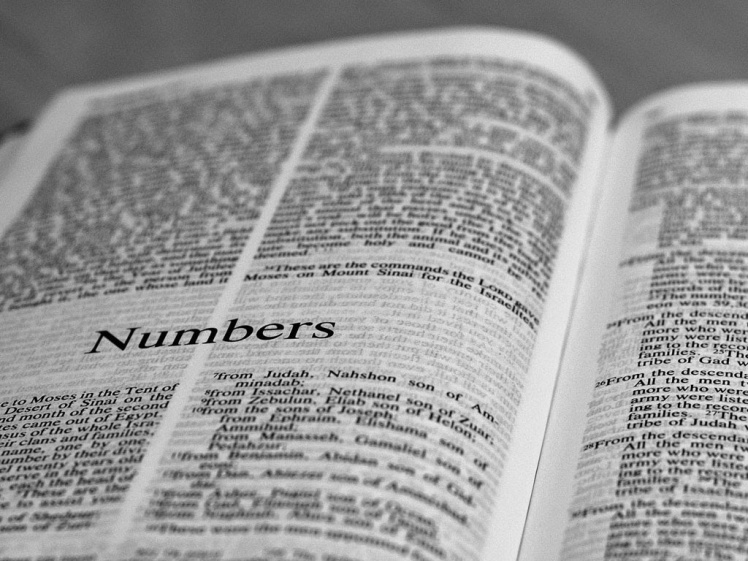 Book of Numbers is not a widely quoted book and it has an important part of the Bible. This week, we studied Numbers 1 – 5. It begins with taking a census. The census was taken when Isreal left Sinai one month after the tabernacle had been erected. The total number of people counted was 603,550.

We know taking the census is long and tedious, but this was a vital task because the fighting men were able to determine their military strength. Whenever we are at crossroads, it is important to take inventory of our resources and this will enable us to serve more effectively. Most importantly, in every task, we have Jesus with us. Trust in Him and He will lead you to victory.

Next, we see the organised camps.

The nation of Isreal was organised according to tribes for several reasons:

And this is definitely the biggest campsites the world has seen!! 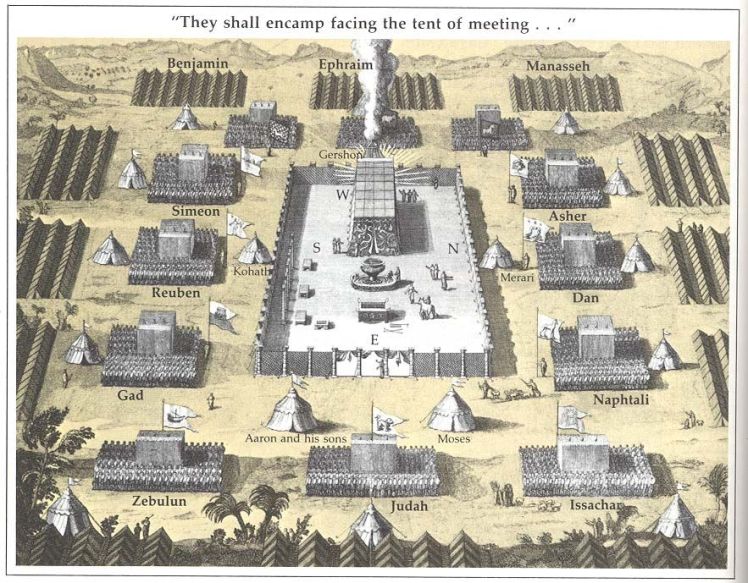 And it moves from Aaron and his descendants were appointed to the priesthood. We have our own priest, our LORD JESUS and the best part is we can put the guilt behind us and experience his love and forgiveness when we have a special relationship with God based on what Christ has done for us. REJOICE!

We also see that the every Israelite family to dedicate its firstborn to God. Finally, duties of each tribe were described. So many laws they had to follow then.

Today, by Christ, we are free! We stand in Jesus’ righteousness. Let’s be glad and spread the love of Christ to everyone. 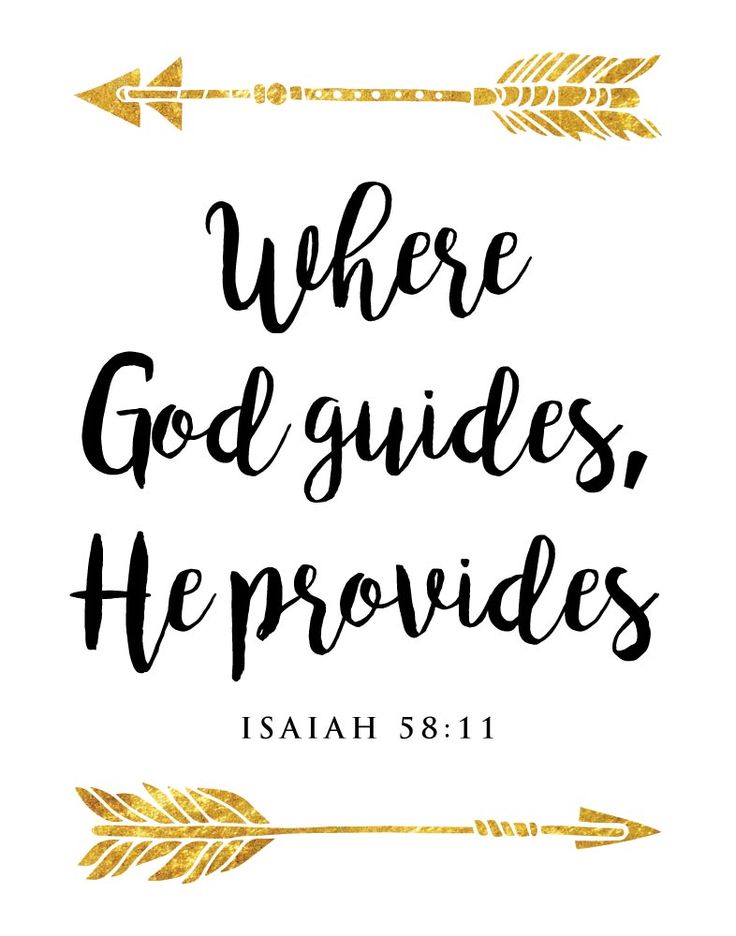 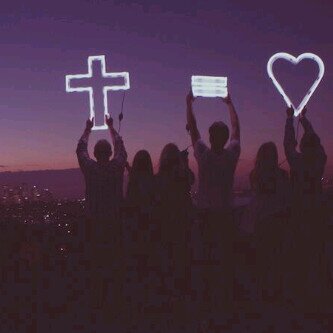